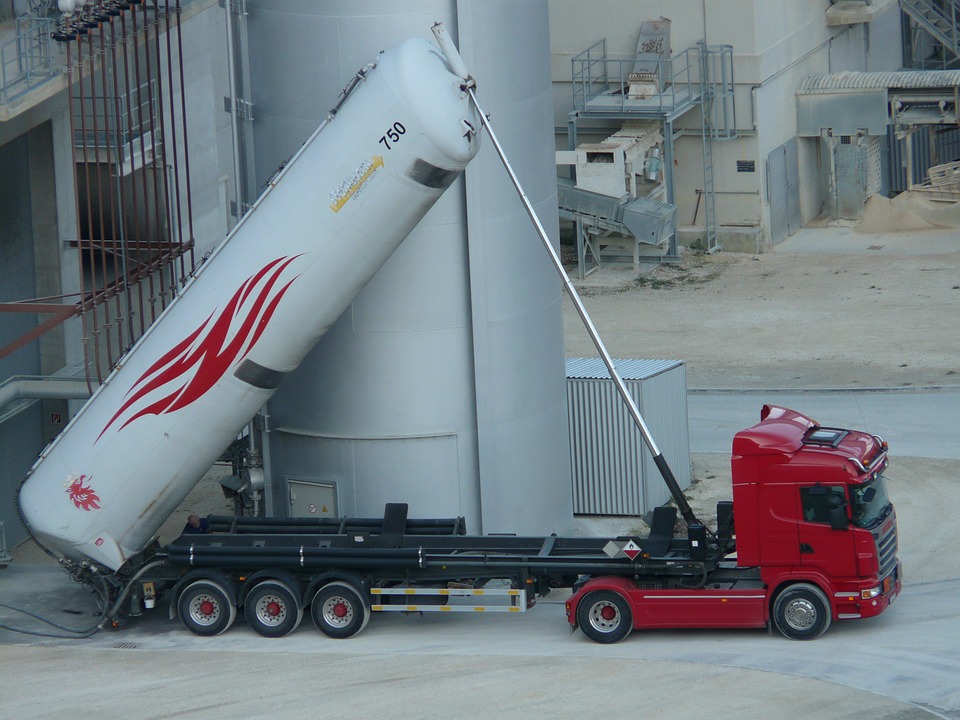 Hydraulic systems are so integrated into our lives that we don’t even notice them any more.  We use hydraulic systems in the building industry, car braking systems, lifts, boats, aeroplane flaps and to rescue people from car accidents.  They make light work of heavy tasks because a small amount of pressure results in a greater force. The most common example of this is how a car braking system works.  Hydraulic braking systems enable even the frailest person to have the power to stop a ten tonne truck with their foot.

Blaise Pascal established his law in the 17th century.  Pascal’s Law states, ‘that a pressure applied to a fluid in a closed container is transmitted equally to every point of the fluid and the walls of the container’. (Source: teachengineering.org).  If you are having trouble getting your head around Pascal’s Law this simple video may help you to understand it better.

Scientists are exploring new ideas similar to hydraulic systems such as electromechanical systems.  The technology is new and has a lot of development to go through before it replaces hydraulic systems.  Until then we are extremely dependant on the labour saving qualities of hydraulics.

How Would We Cope Without Hydraulic Systems?

Driving without a hydraulic brake system would involve a lot more skill and strength of character.  We would have to rely on the handbrake to stop which is less effective than hydraulic brakes. Constantly using the hand brake is likely to destroy the car pretty quickly. Hydraulic systems play a major role in the automotive industry and it is likely we would abandon car production without them.

Lumberjacks use hydraulic systems to fell trees. Without such systems we would not have chainsaws, jackhammers,  lifting equipment and log splitters. They would have to revert back to using axes, handsaws and ropes to chop and transport trees.  Felling trees would be such back-breaking work it is likely deforestation would cease which may be better for the environment in the long run.

Lifting heavy objects would be virtually impossible without using large amounts of heavy equipment to counterbalance and lift heavy objects.  We would have to continue using the pulley and chain system to lift heavy goods. Think about the length of time and manpower needed to build the pyramids and – that is what life would be like today.

Hydraulic systems are used to rescue and safe people in car accidents or on the sea.  The Jaws Of Life are cutting tools used to cut the top off cars to make it easier to get them out.  Lifeboats use hydraulics for launching and lifting them back into the station. Hydraulic systems are used in disability lifts allowing everyone to have equal access to workplaces, shops and museums.

We would be able to cope without hydraulic lifts but life would be a lot harder and it would take longer to do most tasks.  It would be interesting to know what scientist would have invented as an alternative to hydraulic systems if Pascal hadn’t developed his law.

To find out more about our hydraulic systems contact us and we would be happy to offer advice.