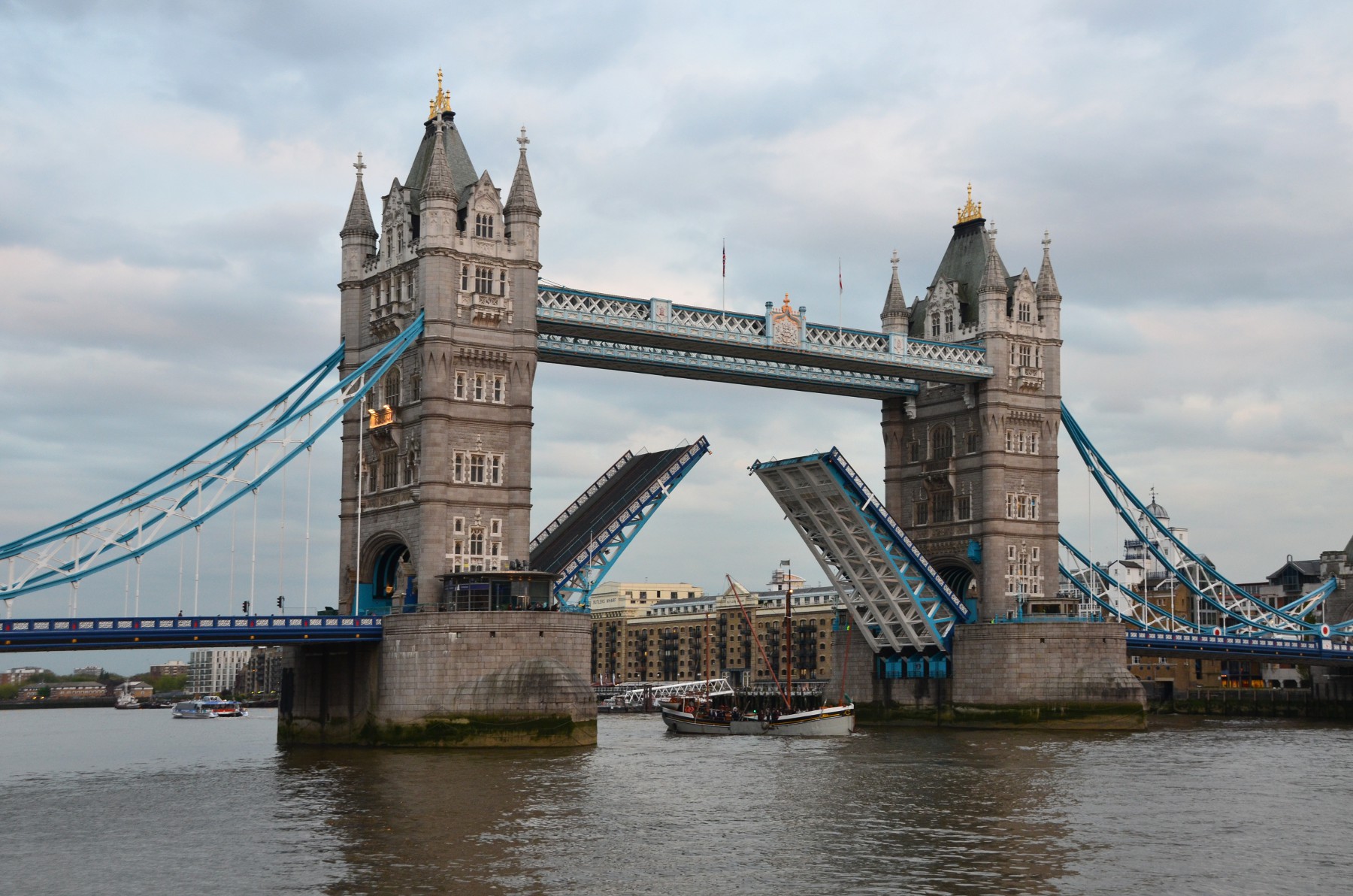 How much do you know about hydraulics? If the answer is ‘not that much’ that’s completely understandable.  The chances are that you actually come across and use hydraulics everyday without really realising or thinking about it.

To get the basics of hydraulics you need to know Pascal’s Law. This states that when there is an increase in pressure at any point in a confined fluid, there is an equal increase at every other point in the container. (http://www.grc.nasa.gov/) Hydraulics is really all to do with pressure. In simple terms, a hydraulics system uses fluid to shift a force from one point to another point. In the real world this could mean, for example, allowing an operator to achieve significant work like lifting or moving a very heavy load.

When you think of hydraulics you may just think about big pieces of machinery but they are also used significantly in smaller, everyday applications.

A few examples of where hydraulics are used on big scale and small scales:

This is an example of a huge hydraulic system. Tower Bridge is an example of a bascule bridge, which comes from the French word for ‘see-saw’. When large ships and boats pass through the bridge, hydraulics jump into action to raise up the two sides of the bridge to allow them to pass.  This is obviously a huge weight which couldn’t be lifted effectively without the use of hydraulics.

Hydraulics make Ferris wheels turn along with providing motion controls to a lot of other theme park rides too.

Along with a huge number of large machinery like cranes, forklifts and jacks use hydraulics to lift and move things.

Chances are if you work at a desk you may well operate a small hydraulics system moving your chair up and down.

Hydraulics are used inside cars to take the fuel from the fuel tank into the car. Hydraulics are also used in cars braking systems to operate the brakes on all four wheels.

Hydraulics are used in a lot of the machines we manufacture and we also produce a large range of hydraulic systems, cylinders and power units.