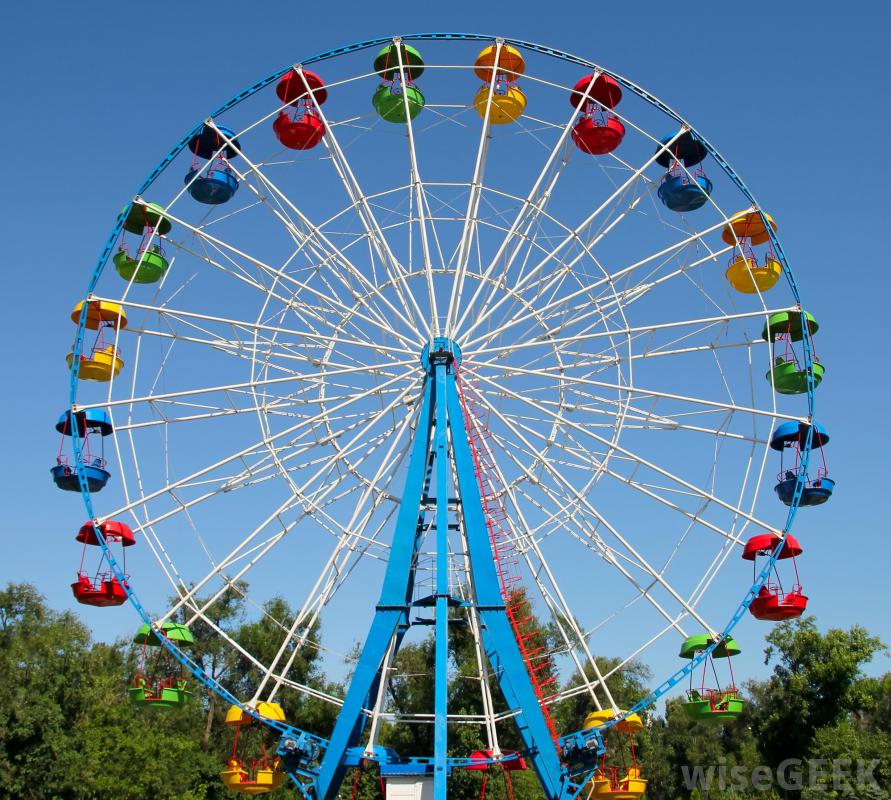 Hydraulic systems use a method of compressing fluids contained inside a channel or compartment.  The innovative design works through a simple principle that can be demonstrated using syringes, a tube and water.  The main principle behind hydraulics is that it less effort is required to move an object due to the compressed water inside the tube.  Hydraulics are used in construction, technology and in cars.  Hydraulic systems have played a major role in our lives since they were invented and are used in many different applications.

Initially people harnessed the energy of water by using water wheels.  Although effective there was a lot of potential energy lost.  Sir Armstrong Whitworth witnessed this inefficiency in 1785.  He collaborated with his friend, Joseph Bramah, who was already working on a press to invent the hydraulic press ten years later.  Joseph Bramah was awarded a patent for the invention of the hydraulic press in 1795.

The hydraulic press was invented using the principle of Pascal’s Law which states that, ’ A change in the pressure of an enclosed incompressible fluid is conveyed undiminished to every part fluid to the surfaces of the container’.  In other words compressed water can enable a small push to become a big push due to the water pressure in the enclosure.  Hydraulic systems are found in the breaking systems of cars, hydraulic jacks, wheelchair lifts, diggers, hydraulic presses, wing flaps and rudders.

When electricity became the next big thing and nobody could get enough of the power of electrons  hydraulic systems went out of favour and were hardly used.  However interest in them reignited in the 21st century – probably when it was realised how much electricity drained the world’s resources.  The resurgence took hold after the second world war and we have been developing and modifying hydraulic power ever since.

Hydraulic Systems All Around

Hydraulic systems are used everywhere and we may not even be aware of it.  Generally anything that requires something to be raised or pushed will have a hydraulic system enabling it to happen.  Hydraulic systems not only make manufacturing and transportation easier, they also allow people who are disabled to get to work through the use of lifts.

Often the most simple ideas are the best and in the case of hydraulic systems, the explanation may be lengthy but we couldn’t live without them.