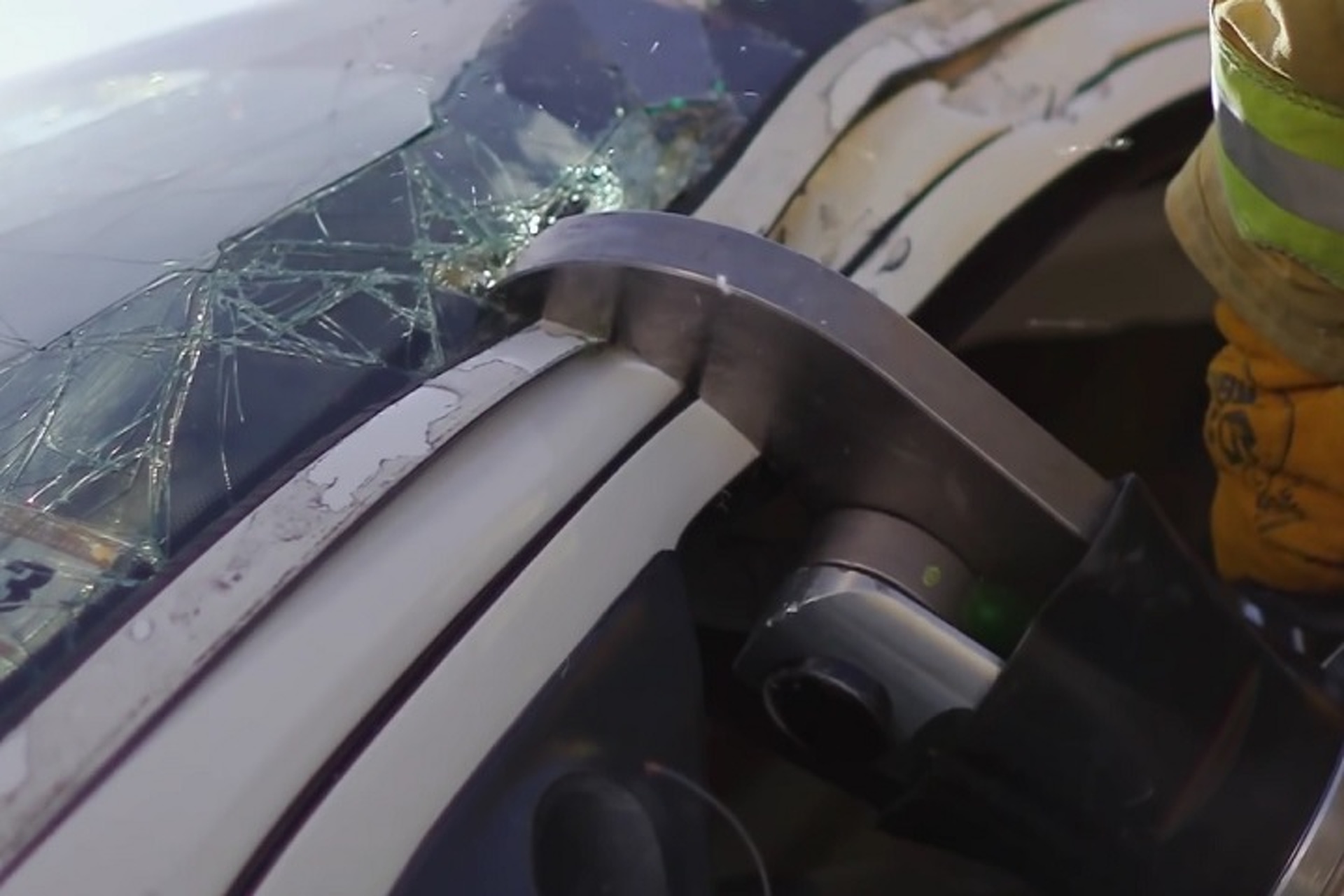 The role of hydraulic power units play in our lives is immense.  We have been using hydraulics to make light work of a variety of jobs ever since Blaize Pascal outlined his principle in the 17th century.  Pascal’s Law state, ‘that when pressure is applied to an enclosed fluid, the pressure is transmitted undiminished to every point of the fluid and to the walls of the container.  This knowledge has enabled us to build hydraulic braking systems and other systems that use liquid to transmit force.

We use hydraulic power units to travel in cars, planes, boats and trains.  They enable us to move quicker than ever before and of course, stop easily with minimal effort.  Our need to get from A to B efficiently and economically puts us at risk of accidents. Rescue services such as the fire service and coast guard use hydraulic power units to power vehicles and launch rescue boats. Hydraulic tools such as, ‘The Jaws Of Life’, and jacks are used to lift damaged vehicles and cut passengers free.

Most rescue services are run by dedicated teams of volunteers who rely on donations from the public to purchase equipment and vehicles.  Money raised by RNLI and the Mountain Rescue enable the rescue teams to use cutting edge technology to save many lives. Hydraulic power units are even used to detect earthquakes and save people from their effects.

Lots of cars and lots of people result in a high number of car accidents.  In 2016 nearly 200,000 people were involved in car accidents with almost 2000 people losing their lives on the country’s roads.  Motorists account for 50% of these casualties while ¼ of those involved in accidents were pedestrians. The incidents of car accidents have steadily reduced sinced the 60s due to drink -driving laws and improved vehicle safety.  However, accidents do happen and our rescue services are well equipped to ensure survivors are able to live another day. (Source: research.briefings.parliament.uk)

Hydraulic power units are used to raise cars to enable the rescue services to get people out of their cars safely.  Fire engines are equipped with clippers called the ‘Jaws Of Life’, which are powerful cutters that enable fire officers to cut the roof of the car off so that casualties can be removed without further injuries.

Next time you avoid putting your loose change into the collecting buckets of the RNLI think about the tireless work of the volunteers who risk life and limb to rescue people from our agitated waters.  They have saved 140,000 lives since they were founded in 1824. There are 237 operating lifeboat stations with 444 active lifeboats in the UK.

Hydraulic pulley systems are used to release the lifeboats into the water, pull casualties out of the sea and set the boat back into its boathouse.  The work is physically demanding and requires a lot of stamina. Hydraulic power units give the rescuers that extra bit of muscle to save more lives.

If you would like to find out more about Challenger’s bespoke hydraulic power units contact us and we would be happy to offer advice.